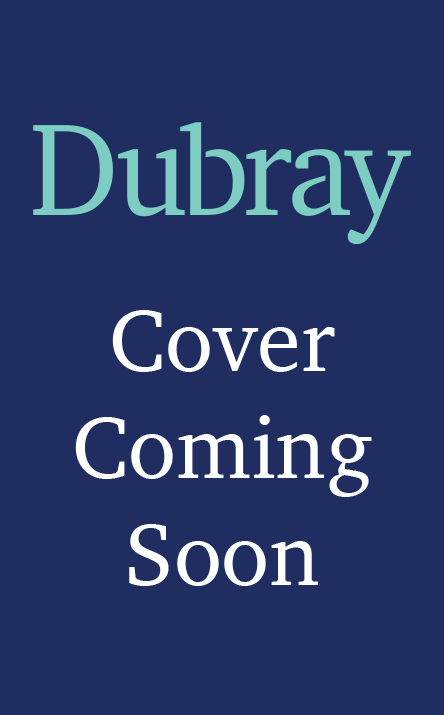 A View From the Highlands

The highland of the Minangkabau community in Indonesia was the core area of the realm of Sumatra's last Buddhist king, Adityavarman (c. 1347-75). An increasing socio-political integration, mentioned in his inscriptions, is marked by ceremonial architecture, changes of land use, and the establishment of an administration. Surveys and excavations have yielded new archaeological evidence that changes in settlement and socio-cultural patterns have occurred. New technology-metallurgy and an irrigation system-has also emerged. From the fourteenth century a territorial consolidation and increasing socio-economic complexity are evidenced, which initiated international trade and an incipient urbanisation process in this highland region.This book analyses the rise of the settlement system in the heartland of the Minangkabau region in the highlands of West Sumatra. It explores the regional settlement pattern arising from Adityavarman's highland interregnum, and provides the first attempt to place the archaeological remains and the landscape of Tanah Datar, a fertile plain in the highlands of West Sumatra, in a cultural historic synthesis. The core of this research consisted of excavations at Bukit Gombak and Bukit Kincir. Bukit Gombak was a central place in Adityavarman's kingdom, and provides evidence of the organisation and material development of this political entity. Surveys in the Tanah Datar plain provided evidence of other settlements that could be examined in relation to each other and to sites from earlier and later periods, and used to sketch out the settlement history of Tanah Datar from prehistoric times to the precolonial period. The book consists of detailed studies of metal, ceramics and glass finds by laboratory-based specialists as well as careful descriptions of stone, clay and other finds.