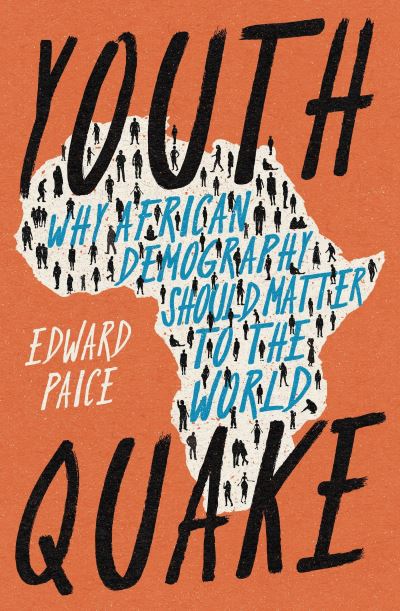 A riveting study of Africa's demographics - its youth and growth - and what they mean for the continent, today and into the future. 'Essential reading' Guardian 'Intensely researched - and very important!' The Week 'The research in Youthquake is meticulous' Tim Marshall, Reaction 'Attempts to end the hysteria and ignorance surrounding demographic trends' New Statesman 'Meticulously researched, nuanced and brilliant' Mary Harper Africa's population growth in the last 50 years has been unprecedented. By mid-century, the continent will make up a quarter of the global population, compared to one-tenth in 1980. Africa's youth is the most striking aspect of its demography. As the rest of the world ages, almost 60 per cent of Africa's population is younger than 25 years old. This 'youthquake' will have immense consequences for the social, economic and political reality in Africa. Edward Paice presents a detailed, nuanced analysis of the varied demography of Africa. He rejects the fanciful over-optimism of some commentators and doom-laden prophecies of others, while scrutinising received wisdom, and carefully considering the ramifications of the youthquake for Africa and the world.