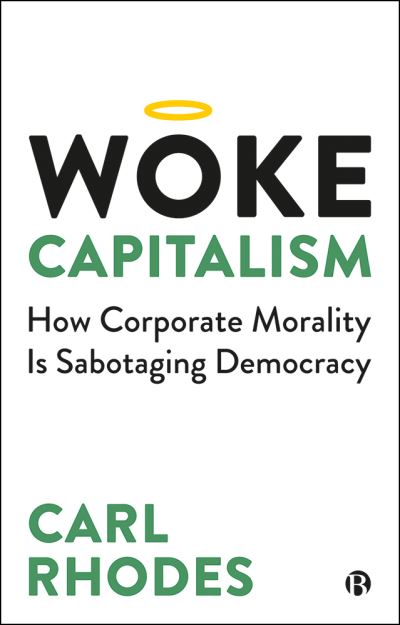 Does 'woke capitalism' improve capitalism's image or does it threaten the future of democracy? From Nike's support for Colin Kaepernick, to Gillette's engagement with the toxic masculinity debate, the 21st century has seen a sharp increase in corporations taking over public morality, a phenomenon which has come to be known as 'woke capitalism'. Carl Rhodes takes us on a lively and fascinating history of woke capitalism - from 1950s corporate social responsibility, through 1980s neoliberalism, tracing it alongside the adoption and mutation of the term 'woke' from Black American culture - and brings us right up to current-day debates. By examining the political causes that woke capitalism has co-opted, and the social causes that it has not, he argues that this surreptitious extension of capitalism has serious implications for us all.