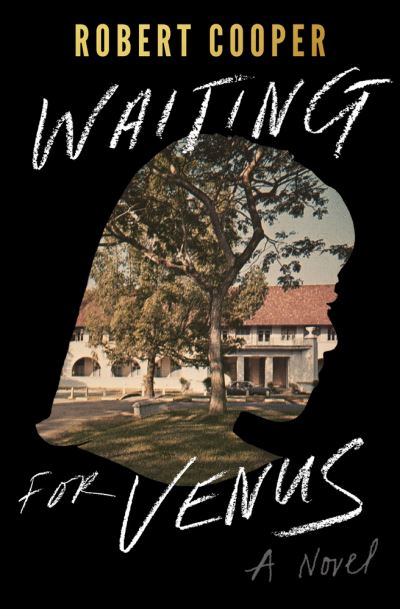 Singapore University Campus, 1980. Professor Bernard Fox is found hanging from his overhead fan. Everything points to suicide except for one thing: if Bernard hanged himself, how did he turn on the fan? The autopsy shows the professor had consumed enough tranquilizers to sedate but not to kill. But if he were sedated and murdered, why would his murderer turn on the fan? The turning fan prompts an investigation takes us into the turbulent history of Singapore's birth as a nation, uncovers a search for World War II treasure and exposes a second-generation thirst for revenge. A murder mystery wrapped in history and unfolded within a love story.