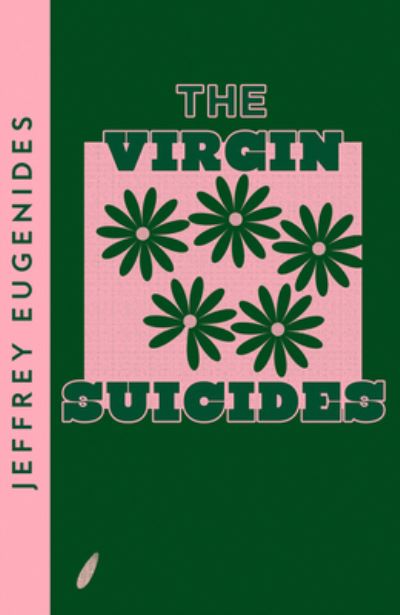 Introducing the Collins Modern Classics, a series featuring some of the most significant books of recent times, books that shed light on the human experience - classics which will endure for generations to come. That girl didn't want to die. She just wanted out of that house. She wanted out of that decorating scheme. The five Lisbon sisters - beautiful, eccentric and, now, gone - had always been a point of obsession for the entire neighbourhood. Although the boys that once loved them from afar have grown up, they remain determined to understand a tragedy that has defied explanation. The question persists - why did all five of the Lisbon girls take their own lives? This lyrical and timeless tale of sex and suicide that transforms and mythologizes suburban middle-American life announced the arrival of one of the greatest American novelists of the last thirty years. 'A flare from my own secret world, all the inchoate longings and obsessions of being a teenager somehow rendered into book form' Emma Cline, author of The Girls