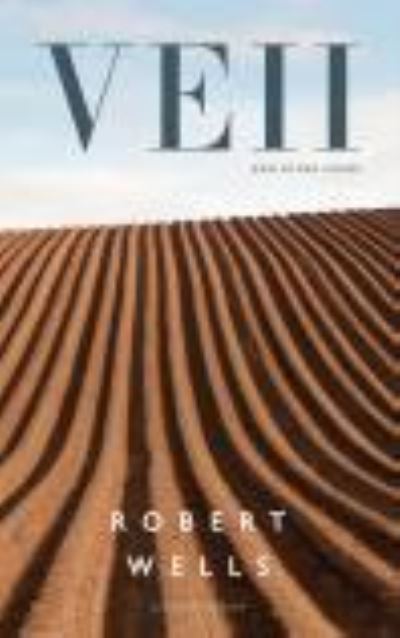 The title poem of this collection, Robert Wells's first since the Collected Poems and Translations of 2009, revisits in memory the site of the once great Etruscan city of Veii. There as a child the poet discovered an incised potsherd: 'Was that the day when antiquity / - The place where all is over and done - / Took ineluctable hold of me?' The poems return to familiar places and themes from a later 'now', a revised perspective: memories are real, perhaps more vivid than before, but further off, measuring time and age. Ancient coins abound. In 'The Coin Cabinet' they are conjured in their variety by means of a series of epithetic evocations, so that one does not doubt their reality, or the complex mythology they evoke and the economy rooted in long traditions and rich in known, shared narratives. 'Robert Wells's language is exact, the experience of the poem is deeply gone through,' Thom Gunn wrote, 'there is a constant desire to adhere to the truth as he apprehended it rather than to glamorize it. The inexpressible becomes expressed.'