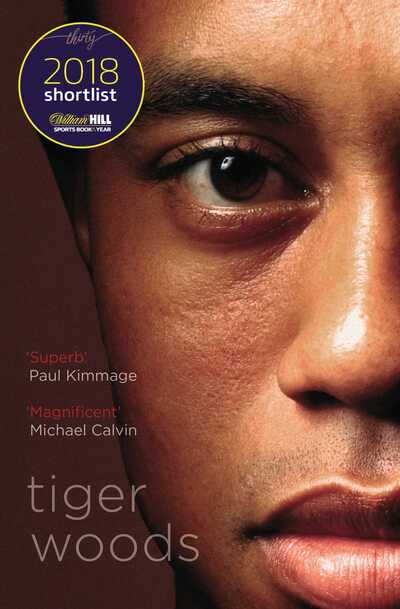 SHORTLISTED FOR THE WILLIAM HILL SPORTS BOOK OF THE YEAR 2018 WINNER OF THE TELEGRAPH SPORTS BOOK AWARDS BIOGRAPHY OF THE YEAR 2019 THE FULL STORY BEHIND THE RISE, FALL AND RISE AGAIN OF TIGER WOODS 'A rattling read... Superbly written' Daily Mail 'Arguably the most serious attempt ever made to get behind golf's great enigma' Guardian 'Exhilarating, depressing, tawdry and moving... perfectly pitched biography' New York Times Based on three years of extensive research and reporting, two of today's most acclaimed investigative journalists, Jeff Benedict of Sports Illustrated  and eleven-time Emmy Award winner Armen Keteyian, deliver the first major biography of Tiger Woods - sweeping in scope and packed with groundbreaking, behind-the-scenes details of the Shakespearean rise and epic fall of a global icon. In 2009, Tiger Woods was the most famous athlete on the planet, a transcendent star of almost unfathomable fame and fortune living what appeared to be the perfect life - married to a Swedish beauty and the father of two young children. Winner of fourteen major golf championships and seventy-nine PGA Tour events, Woods was the first billion-dollar athlete, earning more than $100 million a year in endorsements from the likes of Nike, Gillette, AT&T and Gatorade. But it was all a carefully crafted illusion. As it turned out, Woods had been living a double life for years - one that exploded in the aftermath of a late-night crash that exposed his serial infidelity and sent his personal and professional life off a cliff. In Tiger Woods , Jeff Benedict and Armen Keteyian dig deep behind the headlines to produce a richly reported answer to the question that has mystified millions of sports fans for nearly a decade: who is Tiger Woods? Drawing on more than four hundred interviews with people from every corner of Woods's life - friends, family members, teachers, romantic partners, swing coaches, business associates, Tour pros and members of Woods's inner circle - Benedict and Keteyian construct a captivating psychological profile of an African-American child programmed by an attention-grabbing father and the original Tiger Mom to be the 'chosen one', to change not just the game of golf, but the world as well. But at what cost? Benedict and Keteyian provide the startling answers in a biography, updated for this edition, destined to make headlines and linger in the minds of readers for years to come.