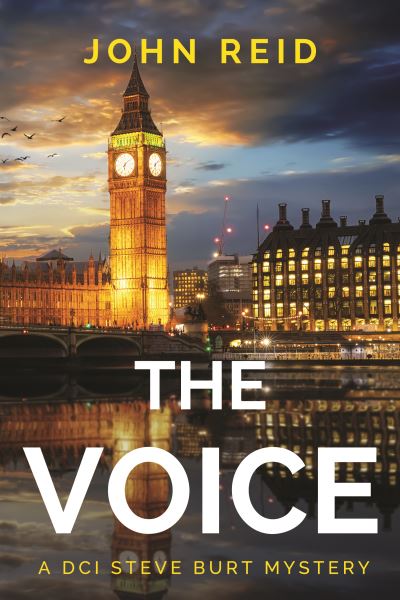 The world of warfare is changing, and a new weapons delivery system developed secretly in the UK is targeted by an international terrorist gang who set out to steal it on instructions from "The Voice". "The Voice" is a mysterious mastermind who uses an electronic device to disguise his voice and keep his identity hidden. DCI Steve Burt is asked by his old Army Commander to search for his son, a serving Army officer who is missing. This unofficial inquiry becomes part of an official investigation and takes the DCI into a world of international intrigue, terrorism, murder and corruption at the highest level of government and the Metropolitan Police. The evidence always leads back to "The Voice" but who is he? Unearthing a phantom is a difficult task even for DCI Burt.