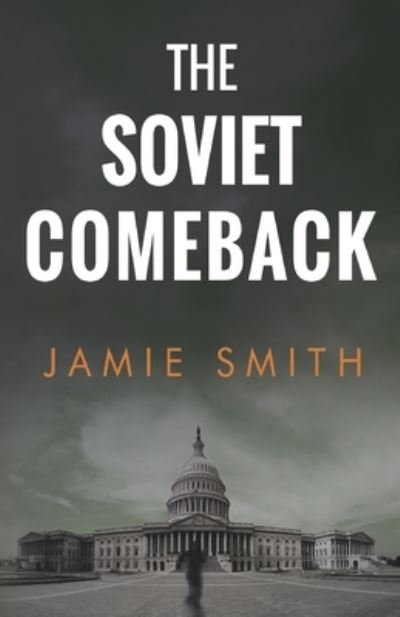 In 1981 the Soviet Union is failing, and in a country where racial tensions run high, nobody would dream of a black Russian spy, least of all their Cold War opponents, the United States of America. At least, that is the logic of Colonel Andrei Klitchkov when he steals Nikita Allochka, the teenage son of Nigerian immigrants, away from his loving family. Nikita must survive years of rigorous and often cruel training, for the purpose of becoming the KGB's most covert and deadly spy, embedded in a trusted position in the USA. Nikita enters a world of global espionage, bloody assassinations, Novichok poison and racial discrimination where friends, comrades and enemies are difficult to distinguish between. Before long he finds himself caught between two superpowers, two romances and a conscience grappling with the awful things he must to do to protect the people he loves.