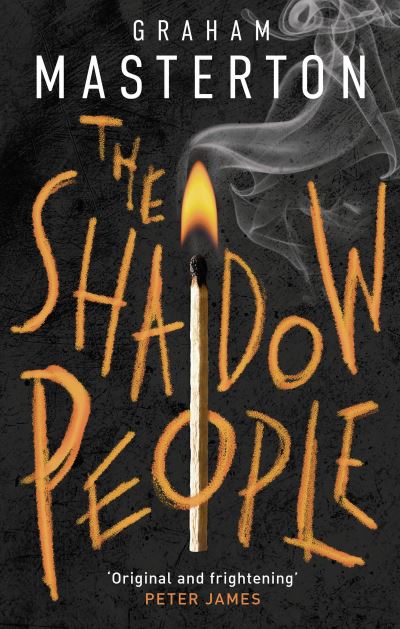 'God, he's good' Stephen King Jerry Pardoe and Jamila Patel hunt down a ritualistic cult inspired by Neothilic cannibals in the new chilling horror from Graham Masterton. A BURNING PYRE The smell of roasting meat alerts police to squatters in an abandoned London factory. But when they arrive, the place is empty... except for a gruesome pile of scorched human heads. AN ANCIENT RITUAL DS Jamila Patel and DC Jerry Pardoe have solved bizarre crimes before, but nothing as spooky as this. Arcane markings on the factory wall lead them to a terrifying cult in thrall to a Neolithic god. A god who demands the ultimate sacrifice from his followers. A CULT OF CANNIBALS Now Londoners are being abducted off the city streets, to be mutilated, roasted and eaten. Can Patel and Pardoe save the next victim from this hideous fate? Or will they themselves become a human sacrifice? Praise for Graham Masterton: 'A true master of horror' James Herbert 'One of the most original and frightening storytellers of our time' Peter James 'A natural storyteller with a unique gift' New York Journal of Books 'Masterton handles his large cast of well-drawn characters with the finesse of a master storyteller' Guardian 'This is a first-class thriller with some juicy horror touches' Booklist 'One of Britain's finest horror writers' Daily Mail