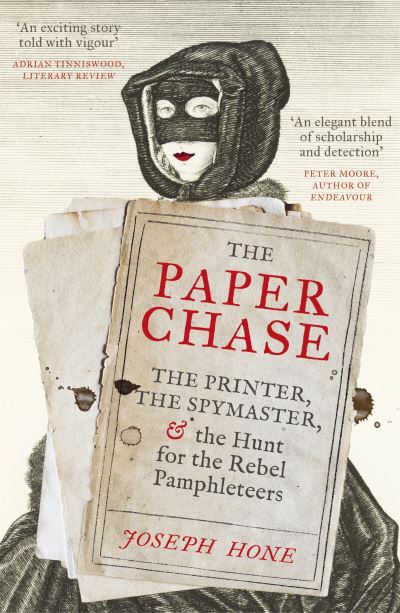 Longlisted for the HWA Non-Fiction Crown 'A remarkable achievement' Spectator In the summer of 1705, a masked woman knocked on the door of a London printer's workshop. She did not leave her name, only a package and the promise of protection. Soon after, an anonymous pamphlet was quietly distributed in the backstreets of the city. Entitled The Memorial of the Church of England , the argument it proposed threatened to topple the government. Fearing insurrection, parliament was in turmoil and government minister Robert Harley launched a hunt for all of those involved. The printer was eventually named, but could not be found... In this breakneck political adventure, Joseph Hone shows us a nation in crisis through the story of a single incendiary document. 'An elegant blend of scholarship and detection' Peter Moore, author of Endeavour 'Enthralling' London Review of Books 'An exciting story told with vigour' Adrian Tinniswood, Literary Review