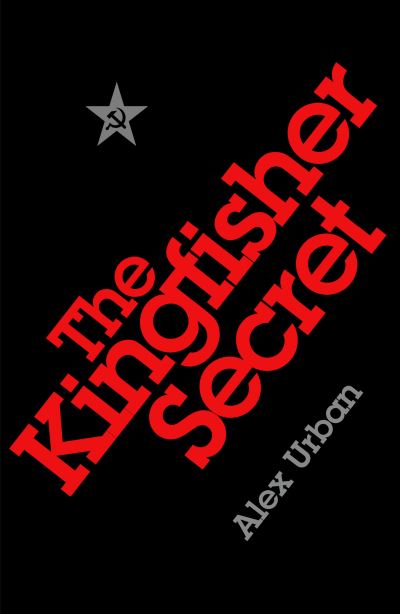 _______________________________ THIS SHOCKING CONSPIRACY THRILLER IS A WORK OF FICTION. MOSTLY. _______________________________ What if the President of the United States is a foreign intelligence asset? It's October 2016. A loud, brash businessman with a history of shady dealings and sexual misbehaviour is a serious contender to win the presidency. Even a porn star's credible allegations don't seem to slow him down. But his most dangerous secrets may be hidden behind the former Iron Curtain. Journalist Grace Elliot is dispatched to Europe, hot on the trail of a story so big it could blow up the entire election - if she can stay alive long enough to tell it: The man who might become President was married to a Czech woman with a beguiling and contradictory past, no records, and no history - and who has all the hallmarks of a Soviet intelligence asset. Her codename is Kingfisher. And her mission is almost complete.