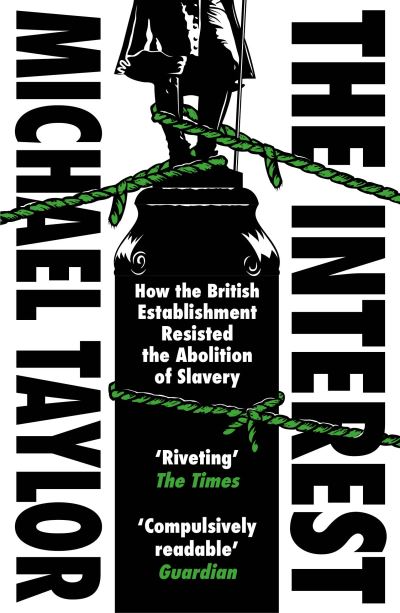 Discover how the campaign to end slavery divided Britain and was almost thwarted by some of the most powerful and famous figures of the era. **SHORTLISTED FOR THE ORWELL PRIZE FOR POLITICAL WRITING** In 1807, Parliament outlawed the slave trade in the British Empire. But for the next 25 years more than 700,000 people remained enslaved, due to the immensely powerful pro-slavery group the 'West India Interest'. This ground-breaking history discloses the extent to which the 'Interest' were supported by nearly every figure of the British establishment - fighting, not to abolish slavery, but to maintain it for profit. Gripping and unflinching, The Interest is the long-overdue exposé of one of Britain's darkest, most turbulent times. A DAILY TELEGRAPH BOOK OF THE YEAR 'A critical piece of history and a devastating exposé' Shashi Tharoor, author of Inglorious Empire 'Thoroughly researched and potent' David Lammy MP 'Essential reading' Simon Sebag Montefiore