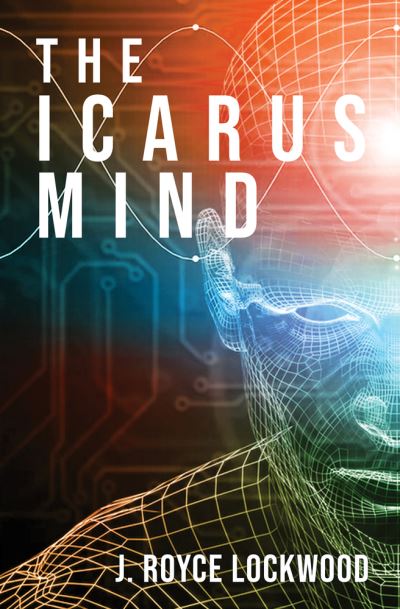 A debut sci-fi novel exploring consciousness, connectedness and what it means to be human in the age of Singularity. Thirty years from now, the bulk of humanity lives in hyper-connected, automated urban centers around the world. But Michael Quinn and the small rustic community in the Driftless Reservation in the U.S. are living lives apart. Michael was delivered to this off-grid reservation as an infant by a mysterious foreigner known only as Dr Lim. Michael is gnawed by the mystery of his parents' untimely deaths, and he is compelled to flee when his presence is detected by nefarious governmental actors. Michael's search for answers takes him to Chicago and then Singapore, where he unearths secrets about his father, Simon Quinn. Simon had, decades earlier, been the subject of ethically dubious brain imaging experiments carried out in Shenzhen, China. The knowledge gained from these experiments would ultimately fall into the hands of a powerful Singapore-based corporation, becoming the foundation of an ubiquitous artificial intelligence infiltrating every corner of the virtual world. As Michael engages the intelligent network, he finds it has now become host to a familiar consciousness.