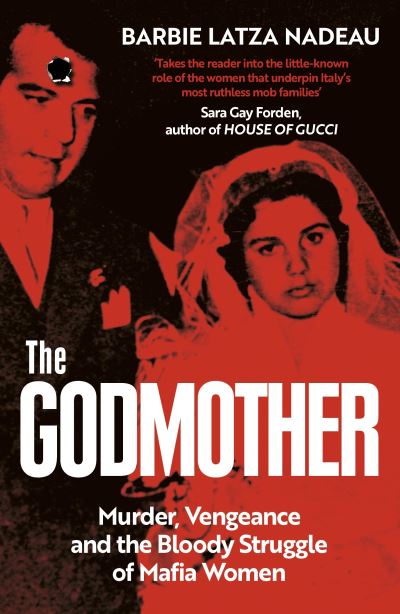 The killing took place outside a busy coffee bar in Naples in broad daylight. Pupetta was eighteen years old and six months pregnant when she pulled the gun from her bag. The victim? A man known as Big Tony who had ordered the hit on her husband just months earlier... In this unputdownable exposé of women in the Mafia, investigative journalist Barbie Latza Nadeau tells the stories of the women who have risen to prominence in the Italian mob, beginning with the first documented female boss, the infamous Pupetta Maresca. Through personal interviews and groundbreaking research, Nadeau gives us a jaw-dropping 360-degree view of the dark underbelly of Italian society, taking us deeper into the Mafia and its complex realities than ever before. 'Takes the reader into the little-known role of the women that underpin Italy's most ruthless mob families' Sara Gay Forden, author of House of Gucci 'An unflinching portrait of one the original divas of organised crime' Clare Longrigg, author of Mafia Women 'A must for true-crime fans' Publishers Weekly