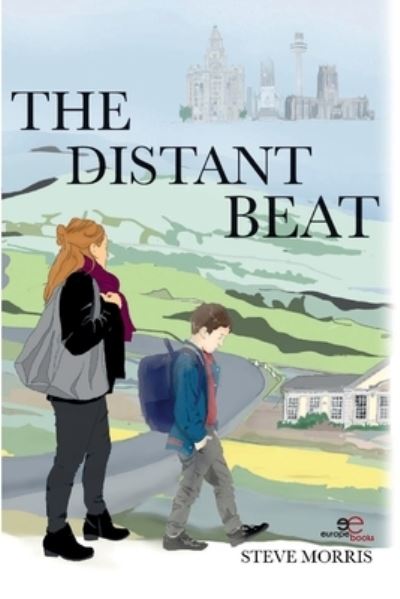 Having fled his home city of Liverpool and left with precious little time to escape his unpredictable father; Danny and his mother end up in a safe, rural corner of Shropshire. It seems to be yet another 'fresh start', but little does Danny know just how different it will be this time around. This most recent of moves will either make or break him. Working hard to forge a different reputation for himself, Danny tries to get things right. However, a chance finding of a long-forgotten drum - coupled with an encounter with a ghost from a bygone era - lead to an extraordinary sequence of events, as Danny concludes his last year at primary school before moving on. He will need every ounce of positivity and resilience that he can draw on, as things look likely to unravel in spectacular style. Danny is tested to the limits by new acquaintances, as well as figures from his past returning to complicate matters further. With the clock ticking, he needs to quickly piece the jigsaw together and it's not just Danny who needs everything to fall into place! There's far more at stake than that. A story for ten to twelve years-old children which perfectly complements the transition between primary and secondary school.