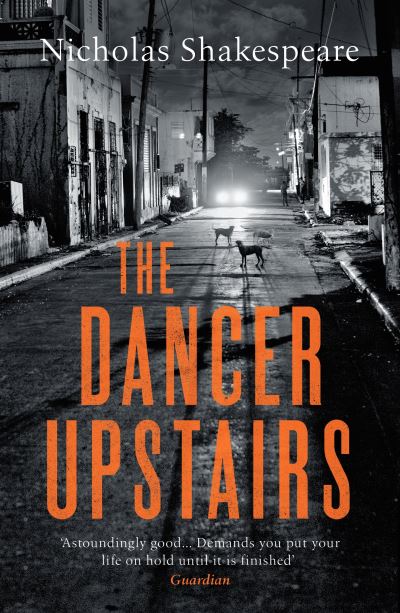 From the acclaimed author of The Sandpit , an exhilarating literary thriller about the hunt for a missing terrorist in South America. Out of a job but in search of one last scoop from South America, journalist John Dyer strikes gold when he chances upon Agustìn Rejas, a former police colonel whose dogged pursuit - and eventual capture - of murderous guerrilla leader Ezequiel made him a national hero. Over many nights, Rejas recounts his story of the years-long manhunt. So too emerges the tale of his own poor upbringing, his turbulent marriage and the passion he once felt for Yolanda, his daughter's ballet teacher - an all-consuming obsession that would ultimately lead him straight to the elusive Ezequiel... 'Astoundingly good... Demands you put your life on hold until it is finished' Guardian 'A genuinely fine novel from a writer who possesses real heart and flair' Louis de Bernières, Sunday Times