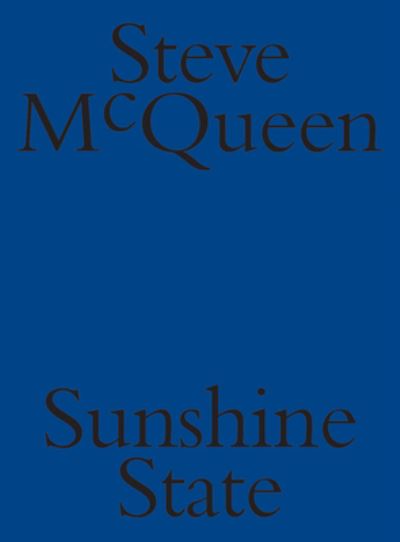 A career-spanning introduction to the award-winning director of Small Axe , with contributions from Paul Gilroy, Hamza Walker and more Declared by Time one of the most influential people in the world in 2014, British filmmaker Steve McQueen (born 1969) first presented his work in galleries and museums in the early 1990s, with installations and films influenced by Warhol and French New Wave. (An early friendship with Okwui Enwezor was also formative.) His first major work was Bear (1993), in which two naked men (one of them McQueen) exchange glances that can be interpreted as either flirtatious or threatening. Today McQueen is best known for award-winning films such as Widows (2018), Twelve Years a Slave (2013), Shame (2011) and Hunger (2008). More recently, he directed the five-part film series Small Axe (2020), about London's Black community and the British Caribbean experience. In 2021, a three-part documentary series, Uprising, Black Power: A British Story of Resistance and Subnormal: A British Scandal (2021) were released as a companion to Small Axe , covering the Civil Rights Movement in the UK. Published for McQueen's solo exhibition at Pirelli HangarBicocca, this comprehensive survey features several of the artist's most iconic films from the past two decades, as well as an in-depth exploration of his new work. It includes critical texts on McQueen's oeuvre by art historians and curators, among them Paul Gilroy and Solveig Nelson, as well as a conversation between the artist and Hamza Walker.