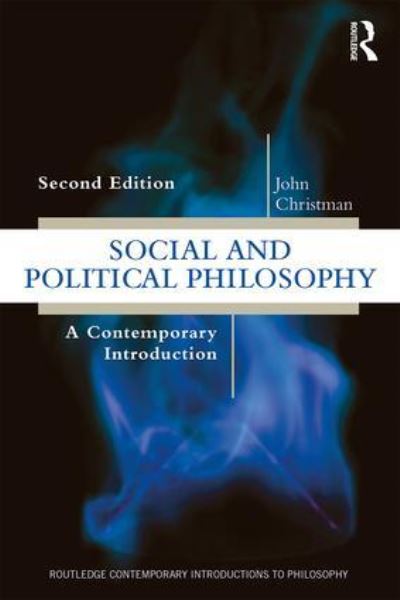 This accessible book is invaluable to anyone coming to social and political philosophy for the first time. It provides a broad survey of key social and political questions in modern society, as well as clear discussions of the philosophical issues central to those questions and to political thought more generally. Unique among books of this kind is a sustained treatment of specifically social philosophy, including topics such as epistemic injustice, pornography, marriage, sexuality, and the family. The relation between such social questions and specifically political topics is discussed. These topics include: political authority, economic justice, the limits of tolerance, considerations of community, race, gender, and culture in questions of justice, and radical critiques of current political theories. Updates to the Second Edition emphasize the non-statist areas of the subject and include two brand new chapters on social philosophy and transnational justice. This Second Edition also includes revisions throughout and coverage of recent theoretical discussions and world events.