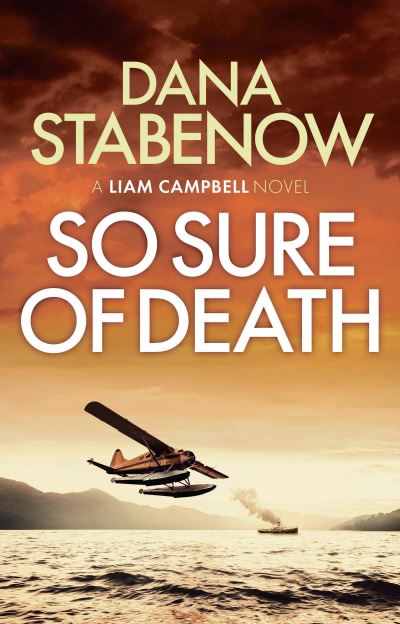 So Sure of Death

Alaska State Trooper Liam Campbell is all at sea. He's been demoted and exiled to Newenham, an ice-bound bush town in the middle of nowhere, where he's taken up residence in a leaky old gill-netter on the bay. Newenham is small, but Liam Campbell is quickly finding out that small doesn't guarantee a simple life. Three months in, Campbell is brooding on how to put down roots on dry land again when a fishing boat is found adrift, burned down to the waterline. Aboard, he discovers seven charred bodies. A terrible accident? Or a cover-up of something worse? And then a young archaeological assistant is gruesomely murdered at a remote dig site. With eight dead, things are getting out of hand - and Liam is left following a trail of false leads, false confessions, and false hopes.