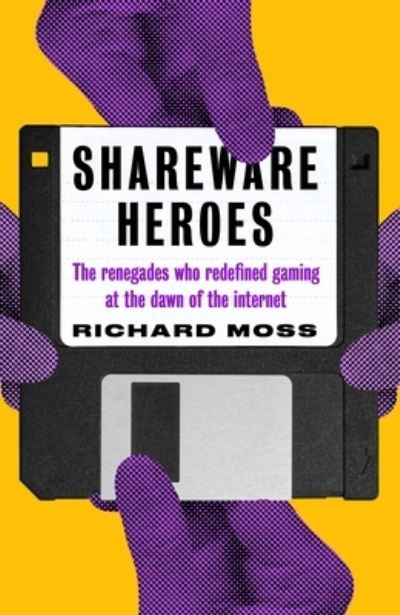 Shareware Heroes is a comprehensive, meticulously researched exploration of an important and too-long overlooked chapter in video game history Shareware Heroes: Independent Games at the Dawn of the Internet takes readers on a journey, from the beginnings of the shareware model in the early 1980s, the origins of the concept, even the name itself, and the rise of shareware's major players - the likes of id Software, Apogee, and Epic MegaGames - through to the significance of shareware for the 'forgotten' systems - the Mac, Atari ST, Amiga - when commercial game publishers turned away from them. This book also charts the emergence of commercial shareware distributors like Educorp and the BBS/newsgroup sharing culture. And it explores how shareware developers plugged gaps in the video gaming market by creating games in niche and neglected genres like vertically-scrolling shoot-'em-ups (e.g. Raptor and Tyrian) or racing games (e.g. Wacky Wheels and Skunny Kart) or RPGs (God of Thunder and Realmz), until finally, as the video game market again grew and shifted, and major publishers took control, how the shareware system faded into the background and fell from memory.