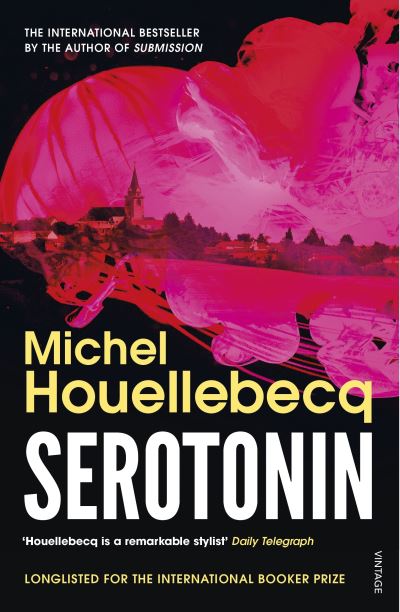 LONGLISTED FOR THE INTERNATIONAL BOOKER PRIZE 2020 A powerful criticism of modern life by one of the most provocative and prophetic writers of our age Florent-Claude Labrouste is dying of sadness. Despised by his girlfriend and on the brink of career failure, his last hope for relief comes in the form of a newly available antidepressant that alters the brain's release of serotonin. When he returns to the Normandy countryside in search of serenity, he instead finds a rural community left behind by globalisation and red-tape agricultural policies, with local farmers longing for an impossible return towhat they remember as a golden age. 'Despite its provocations, this is a novel of romantic and sorrowful ideas: Houellebecq as troubadour, singing lost loves' Rachel Kushner Michel Houellebecq has good claim to be the most interesting novelist of our times. . . Exhilarating in its nihilism, often very funny and always enjoyable' Evening Standard