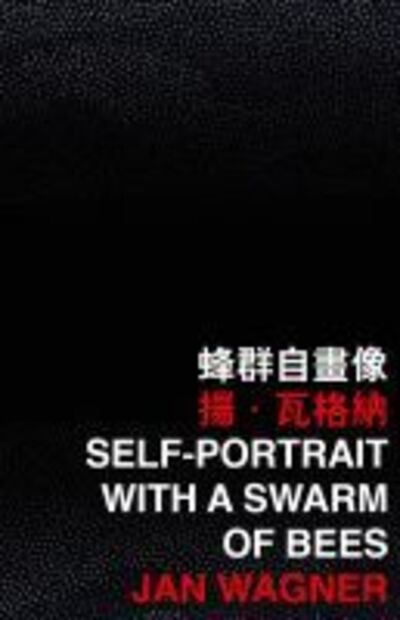 Self-Portrait With a Swarm of Bees

Started in 2009, IPNHK is one of the most influential international poetry events in Asia. In its ten-year anniversary in November 2019, 30 famous poets from various countries will be in Hong Kong and ten cities in China afterwards to read their works based on the theme "Speech and Silence." Jan Wagner (Germany) was born in Hamburg and has been living in Berlin since 1995. Poet, essayist, translator of Anglo-American poetry (Charles Simic, James Tate, Simon Armitage, Matthew Sweeney, Robin Robertson and many others), Wagner has published seven collections of poetry and his works have been translated into more than thirty languages.