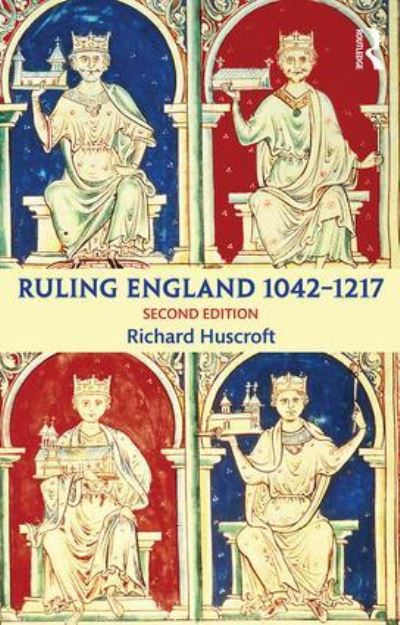 Ruling England, now in its second edition, is a key text for students wishing to understand the complexities of medieval kingship in England from 1042-1217. Beginning just before the Norman Conquest, and ending with the ratification of Magna Carta, this book is divided into three parts: Late Anglo-Saxon England, Anglo-Norman England and Angevin England. Richard Huscroft considers the reign of each king during these periods, including their relationships with the nobility, local government, the courts and the Church and poses the central question of how the ruler of the most sophisticated kingdom in twelfth century Europe was eventually compelled to submit to the humiliation of Magna Carta at the start of the thirteenth. This new edition has been fully revised and updated to take into account the latest scholarship. Throughout the book key areas of historiographical debate are highlighted and analysed, including nationhood, feudalism and Magna Carta. The narrative is supported by maps, a genealogy of the kings of England, a chronology, a glossary and an introduction to the principal narrative sources and their authors to provide a thorough introduction to the political history of medieval England. This book will be essential reading for students of English medieval history.