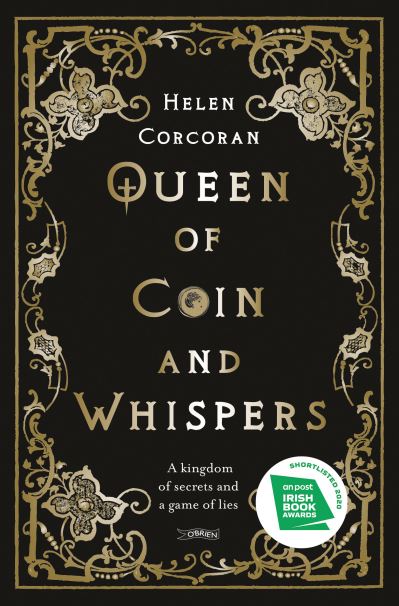 Queen of Coin and Whispers P/B

'She loved me as I loved her, fierce as a bloodied blade' When Lia, an idealistic queen, falls for Xania, her new spymaster--who took the job to avenge her murdered father--they realise all isn't fair in love and treason.  Lia won't mourn her uncle: he's left her a bankrupt kingdom considered easy pickings by its neighbours. She's sworn to be a better ruler, but if she wants to push through her reforms, she needs to beat the Court at its own games. For years, Xania's been determined to uncover her father's murderer. She finally gets a chance when Lia gives her a choice: become her new spymaster, or take a one way trip to the executioner's axe. It's an easy decision. When they fall for each other, their love complicates Lia's responsibilities and Xania's plans for vengeance. As they're drawn together amid royal suitors and new diplomats, they uncover treason that could not only end Lia's reign, but ruin their weakened country. They must decide not only what to sacrifice for duty, but also for each other.