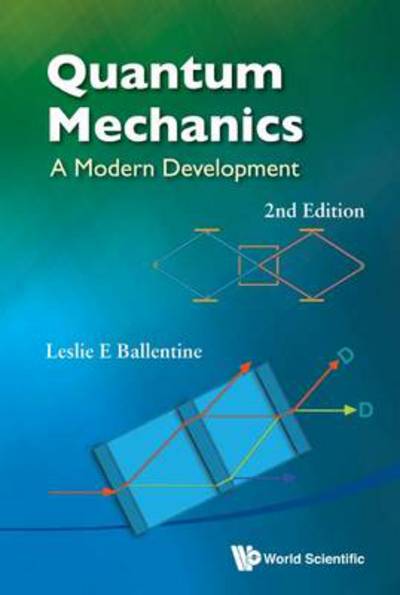 Although there are many textbooks that deal with the formal apparatus of quantum mechanics (QM) and its application to standard problems, none take into account the developments in the foundations of the subject which have taken place in the last few decades. There are specialized treatises on various aspects of the foundations of QM, but none that integrate those topics with the standard material. This book aims to remove that unfortunate dichotomy, which has divorced the practical aspects of the subject from the interpretation and broader implications of the theory.In this edition a new chapter on quantum information is added. As the topic is still in a state of rapid development, a comprehensive treatment is not feasible. The emphasis is on the fundamental principles and some key applications, including quantum cryptography, teleportation of states, and quantum computing. The impact of quantum information theory on the foundations of quantum mechanics is discussed. In addition, there are minor revisions to several chapters.The book is intended primarily as a graduate level textbook, but it will also be of interest to physicists and philosophers who study the foundations of QM. Parts of it can be used by senior undergraduates too.