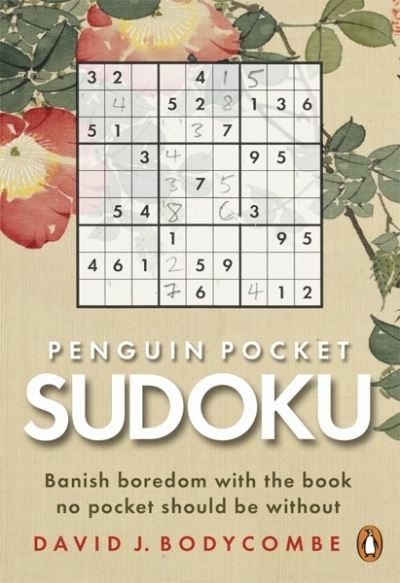 Sudoku is a real cultural phenomenon: a French fad in the 1890s, a Japanese craze in the 1980s, it is now a peculiarly British obsession. Here is Penguin's volume of Sudoku puzzles: the logic game that has taken the world by storm. Pocket Penguin Sudoku contains 201 fiendish brainteasers, ranging from easy to mind-bogglingly difficult. It provides a daily fix for the hardened Sudoku fan and sets an addictive challenge for novices. It's more than a game. Sudoku is good for you: it builds your concentration, hones your logic and improves your deduction skills