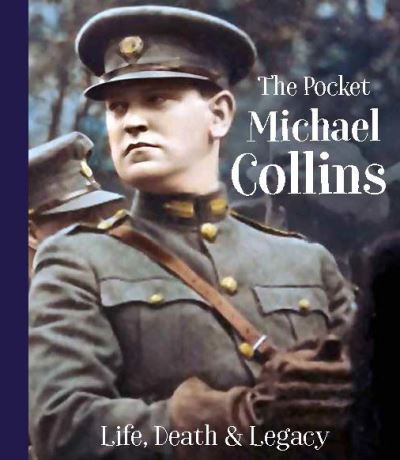 The year 2022 sees the 100th anniversary of the death of solider and politician Michael Collins, the legendary leader of Irish republicanism. Born in Clonakilty, County Cork, in 1890, Collins joined Sinn Féin at age 18 and later took part in the 1916 Rising. In the 1918 General Election he won a seat for Sinn Féin in South Cork and was later appointed Minister of Finance in the newly formed Dáil Eireann in 1919. Following the War of Independence, in which he played an effective if at times ruthless role, Collins led the Irish delegation in London to negotiate the Anglo-Irish Treaty, which resulted in the partitioning of Northern Ireland and the Irish Free State. The Treaty would ignite civil war in Ireland, ultimately leading to Collins's assassination on 22 August 1922. Today, Collins is still seen as the man who has done more than any other to secure 'the freedom to achieve freedom' of Ireland. This is a compelling and accessible introduction to the legendary political hero.