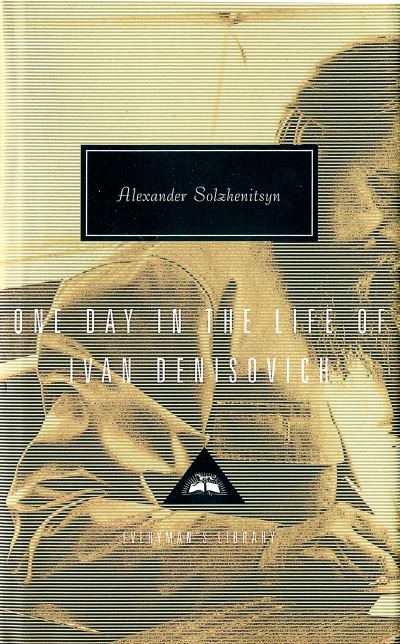 One Day in the Life of Ivan Denisovich

Foreshadowing his later detailed accounts of the Soviet prison-camp system, Solzhenitsyn's classic portrayal of life in the gulag is all the more powerful for being slighter and more personal than those later monumental volumes. Continuing the tradition of the great nineteenth-century Russian novelists, especially Dostoevsky and Tolstoy, Solzhenitsyn is fully worthy of them in narrative power and moral authority. His greatest work.