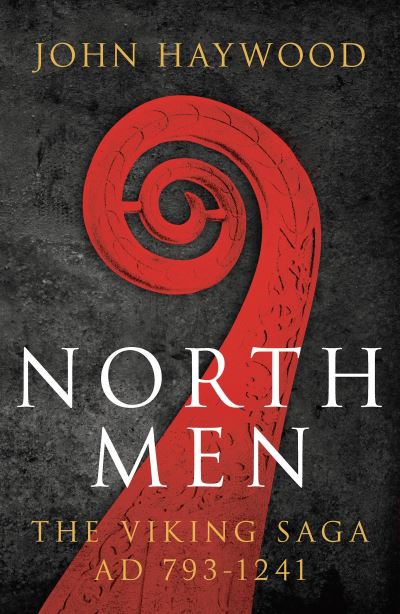 'Haywood's lucid explanations of the cultures of the Danes, Swedes, and Norwegians are vital to understanding the motivations for their movements' KIRKUS REVIEWS . The violent and predatory society of Dark Age Scandinavia left a unique impact on the history of medieval Europe. From their chill northern fastness, Norse warriors, explorers and merchants raided, traded, and settled across wide areas of Europe, Asia and the North Atlantic from the late 8th to the mid-11th century. Northmen narrates their story focusing on places where key events were played out, from the sack of Lindisfarne in 793 to the murder in Iceland in 1241 of the saga-writer Snorri Sturluson. Such episodes are fascinating in themselves, but also shed crucial light on the nature of Viking activity - its causes, effects, and the reasons for its decline. In 800 the Scandinavians were barbarians in longships bent on plunder and rapine; by 1200, their homelands were an integral part of Latin Christendom. John Haywood tells, in authoritative but compellingly readable fashion, the extraordinary story of the Viking Age.