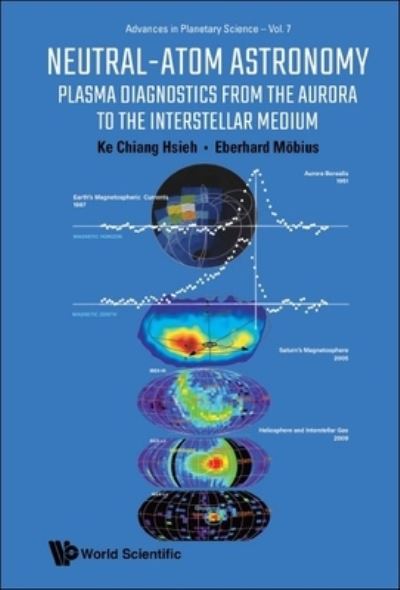 Astronomy has been associated with the detection of electromagnetic waves or photons from within and beyond the solar system, ranging from Radio to Gamma-ray Astronomy. Particle Astrophysics, including Neutrino and Dark-Matter Astrophysics today, started with the discovery of cosmic rays in 1911. The Space Age expanded particle observations to in-situ studies of lower energy electrons and ions with a variety of charge states in space plasmas traversed by spacecraft. Remote observation of space plasmas became possible only after the discovery of energetic neutral atoms (ENAs) in space in 1950.This book is a primer for those who wish to learn more about the origins of ENAs, related detection techniques, and how ENA images and spectra can be used to study space plasmas beyond the reach of spacecraft. It tells a comprehensive story from the first encounters with ENAs in the Earth's magnetosphere to Neutral-Atom Astronomy of the edge of the heliosphere and the interstellar medium. This story includes how ion mass spectrographs evolved into ENA imagers, overcoming the technical challenges, how to extract information from ENA data, and a variety of diagnostic applications on the magnetosphere, interplanetary space, other solar-system objects, the heliospheric boundary, the local interstellar medium, and a glimpse into the future of Neutral-Atom Astronomy.The authors hope to inform and inspire readers to further enrich this field of study.