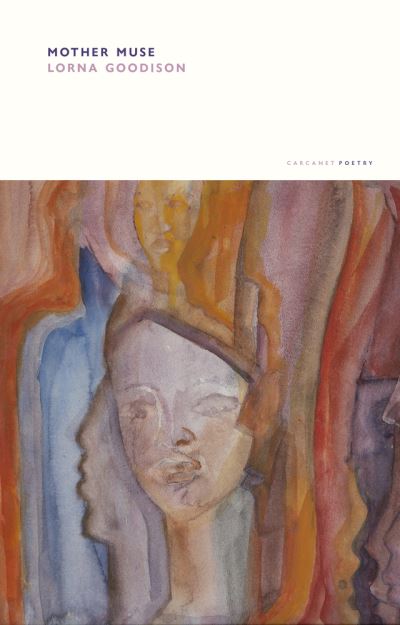 Shortlisted for the Derek Walcott Prize for Poetry 2022 An Irish Times Best Poetry Books of 2021 'Lorna Goodison has come to be recognised as a hugely significant and influential contemporary author both at home and internationally,' Simon Armitage declared, when she was awarded the Queen's Gold Medal for Poetry in 2019. 'Through poems rooted in her Caribbean heritage and upbringing she has created a body of enchanting, intelligent and socially aware poetry in the authentic registers of her own tongue.' Her poems have always found voices for the voiceless and shown another side of history. Her new book zones in on two great under-regarded figures to whom Jamaican music owes a substantial debt: Sister Mary Ignatius and Anita 'Margarita' Mahfood. Sister Iggy, as the boys called her, ran the Alpha Boys School for wayward boys. There she mentored many of Jamaica's most gifted musicians, including the brilliant trombonist Don Drummond. Anita 'Margarita' Mahfood (Mahfouz) was a strikingly beautiful dancer of Lebanese descent, who became Don Drummond's lover. The poems in Mother Muse move boldy and range widely; here are praise songs alongside laments; notable women such as Mahalia Jackson share pages with the less well noted - women like Sandra Bland, Windrush victims and two of the last enslaved women to be set free.