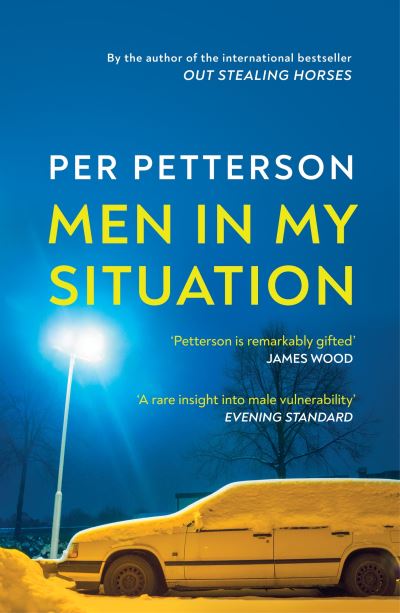 Men in My Situation

A tender portrait of grief, fatherhood and a life going to pieces from the bestselling author. 'Vivid and moving... It would be hard to find a better writer than Petterson' Irish Times In 1992 Arvid Jansen is thirty-eight, divorced and paralysed by grief. More than a year has passed since the tragic accident that took his parents and two of his brothers. Existence has become a question of holding on to a few firm things. Loud, smoky bars, whisky, records, company for the night and taxis home. Or driving his Mazda into the stunning, solitary landscape outside of Oslo, sleeping in the car when his bed is an impossible place to be. Adrift and inept, Arvid feels his life unravelling. Is there any redemption for a man in his situation? 'Per Petterson writes about masculinity as well as anyone' Torrey Peters 'A rare insight into male vulnerability' Evening Standard