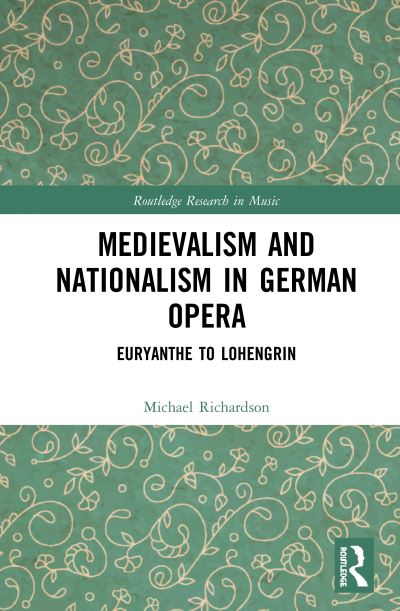 Medievalism and Nationalism in German Opera

Medievalism, or the reception or interpretation of the Middle Ages, was a prominent aesthetic for German opera composers in the first half of the nineteenth century. A healthy competition to establish a Germanic operatic repertory arose at this time, and fascination with medieval times served a critical role in shaping the desire for a unified national and cultural identity. Using operas by Weber, Schubert, Marshner, Wagner, and Schumann as case studies, Richardson investigates what historical information was available to German composers in their recreations of medieval music, and whether or not such information had any demonstrable effect on their compositions. The significant role that nationalism played in the choice of medieval subject matter for opera is also examined, along with how audiences and critics responded to the medieval milieu of these works. In this book, readers will gain a clear understanding of the rise of German opera in the early nineteenth century and the cultural and historical context in which this occurred. This book will also provide insight on the reception of medieval history and medieval music in nineteenth-century Germany, and will demonstrate how medievalism and nationalism were mutually reinforcing phenomena at this time and place in history.