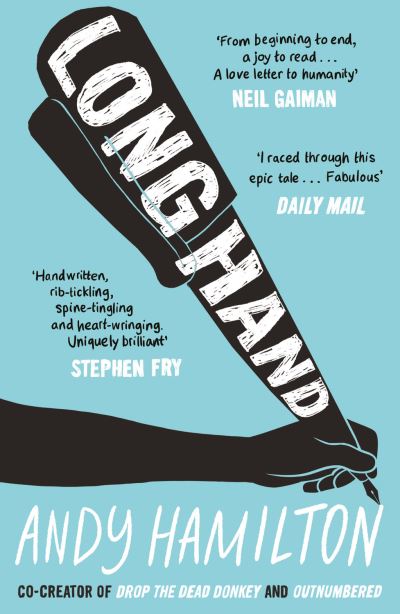 Malcolm George Galbraith is a large, somewhat clumsy, Scotsman. He's being forced to leave the woman he loves behind and needs to explain why. So he leaves her a handwritten note on the kitchen table (well, more a 300-page letter than a note). In it, Malcolm decides to start from the beginning and tell the whole story of his long life, something he's never dared do before. Because Malcolm isn't what he seems: he's had other names and lived in other places. A lot of other places. As it gathers pace, Malcolm's story combines tragedy, comedy, mystery, a touch of leprosy, several murders, a massacre, a ritual sacrifice, an insane tyrant, two great romances, a landslide, a fire, and a talking fish.