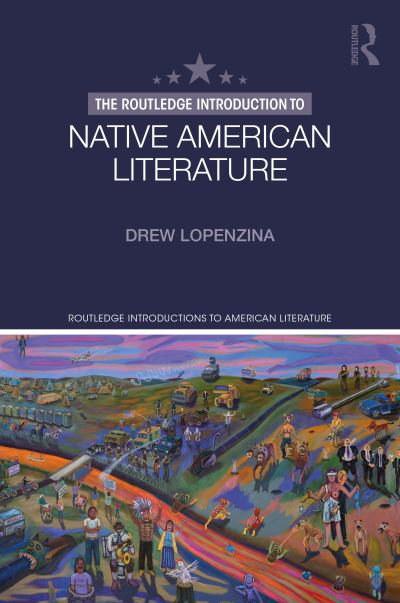 This Introduction makes available for both student, instructor, and affcianado a refined set of tools for decolonizing our approaches prior to entering the unfamiliar landscape of Native American literatures. This book will introduce indigenous perspectives and traditions as articulated by indigenous authors whose voices have been a vital, if often overlooked, component of the American dialogue for more than 400 years. Paramount to this consideration of Native-centered reading is the understanding that literature was not something bestowed upon Native peoples by the settler culture, either through benevolent interventions or violent programs of forced assimilation. Native literature precedes colonization, and Native stories and traditions have their roots in both the precolonized and the decolonizing worlds. As this far-reaching survey of Native literary contributions will demostrate, almost without fail, when indigenous writers elected to enter into the world of western letters , they did so with the intention of maintaining indigenous culture and community. Writing was and always remains a strategy for survival.