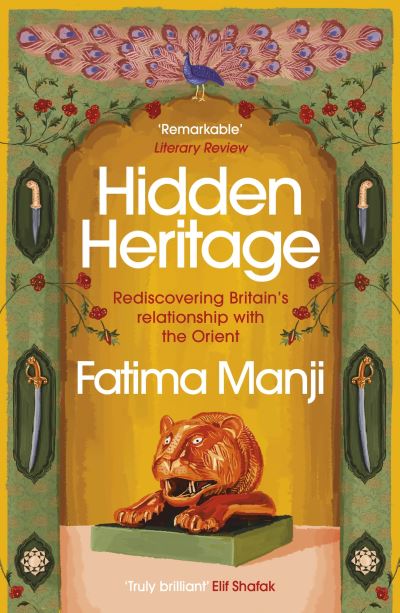 A fresh perspective on British history from award-winning broadcaster Fatima Manji Why was there a Turkish mosque adorning Britain's most famous botanic garden in the eighteenth century? How did a pair of Persian-inscribed cannon end up in rural Wales? And who is the Moroccan man depicted in a long-forgotten portrait hanging in a west London stately home? Throughout Britain's museums, civic buildings and stately homes, relics can be found that reveal the diversity of pre-twentieth-century Britain and expose the misconceptions around modern immigration narratives. In her journey across Britain exploring cultural landmarks, Fatima Manji searches for a richer and more honest story of a nation struggling with identity and the legacy of empire. 'A timely, brilliant and very brave book' Jerry Brotton, author of This Orient Isle