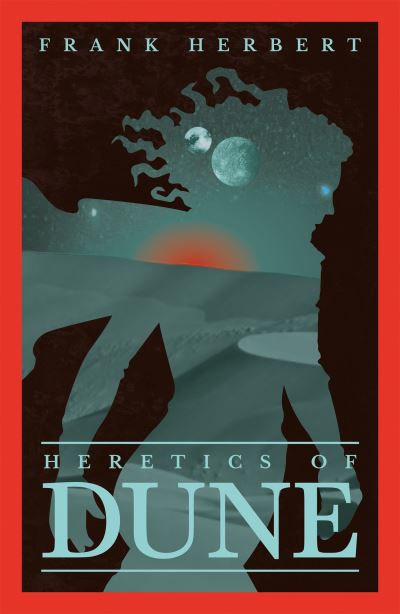 The epic that began with the HUGO and NEBULA Award-winning classic DUNE -- now a major motion picture from the director of Blade Runner 2049 and Arrival -- continues ... From Dune to Rakis to Dune, the wheel turns full circle. From burning desert to green and fertile land and on again to burning desert ... the cycle is complete. The people of the Scattering are returning. Amongst them, mysterious and threatening, are the women who call themselves the Honoured Matres, adepts of an ecstatic cult. And on Rakis, become Dune, an ancient prophecy is fulfilled with the coming of the she-sheer, Sheeana ... Read the series which inspired the 2021 Denis Villeneuve epic film adaptation, Dune, starring Oscar Isaac, Timothée Chalamet, Zendaya and Josh Brolin.