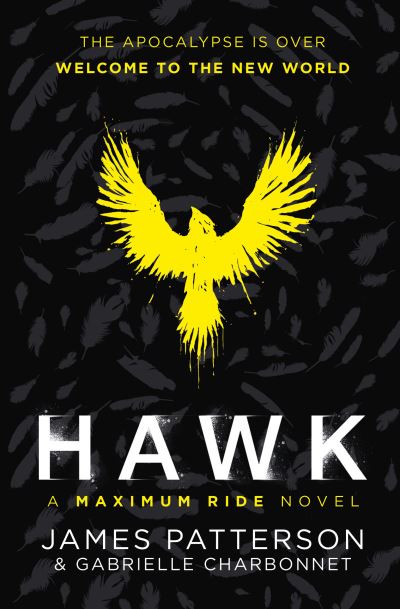 Maximum Ride lost her fight to save the world. But from the ashes of the old world, a phoenix has risen. she calls herself Hawk. Hawk doesn't know her real name. She doesn't know who her parents were, or where they went. The only thing she remembers is that they told to wait on a street corner until they came back for her. That was ten years ago. The day that she finally gives up waiting is the moment her life changes for ever. Because the promise becomes reality: someone is coming for her. But it's not a rescue. It's an execution.