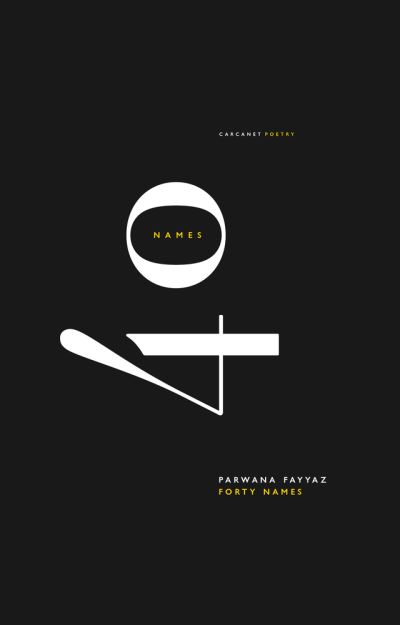 A New Statesman Book of the Year 2021 A White Review Book of the Year 2021 In this remarkable first collection, Parwana Fayyaz evokes events in the lives of Afghan women, past and present - their endurance and achievements, told from their points of view. John McAuliffe writes of the 'remarkable litanies, which haunt her poems' occasions' and the title poem, with which she won the 2019 Forward Prize for Best Single Poem, is such a litany, conjuring and commemorating. The poems are not judgmental: they witness. The reader infers the contexts. As well as the human stories there is a spectacular landscape, unfamiliar villages and cities, and a rich history which the Western press in reporting contemporary news foreshortens and diminishes. 'Storytelling has a long tradition in Afghan culture. Stories are passed down orally. Every woman even or especially those who are illiterate knows and has memorized a few important stories - to share [...] I grew up among women who never went to school - my grandmothers, my mother, my aunts.' As the poet grew away from that tradition, in which patience was the chief virtue, she lost patience and began her resistance, their resistance, in her poems which hover between cultures and languages, thinking in one and understanding in another. Each language has its history and value systems: 'it was learning English that gave me my voice as a poet, enabling me to distance myself as well as to comprehend the connection with the tradition I was brought up in.'