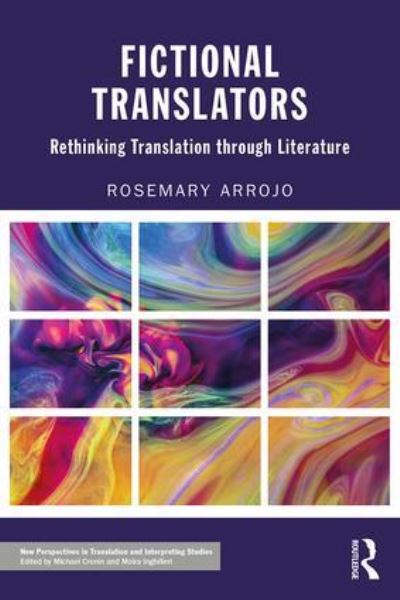 Through close readings of select stories and novels by well-known writers from different literary traditions, Fictional Translators invites readers to rethink the main clichés associated with translations. Rosemary Arrojo shines a light on the transformative character of the translator's role and the relationships that can be established between originals and their reproductions, building her arguments on the basis of texts such as the following: Cortázar's "Letter to a Young Lady in Paris" Walsh's "Footnote" Wilde's The Picture of Dorian Gray and Poe's "The Oval Portrait" Borges's "Pierre Menard, Author of the Quixote, " "Funes, His Memory," and "Death and the Compass" Kafka's "The Burrow" and Kosztolányi's Kornél Esti Saramago's The History of the Siege of Lisbon and Babel's "Guy de Maupassant" Scliar's "Footnotes" and Calvino's If on a Winter's Night a Traveler Cervantes's Don Quixote Fictional Translators provides stimulating material for reflection not only on the processes associated with translation as an activity that inevitably transforms meaning, but, also, on the common prejudices that have underestimated its productive role in the shaping of identities. This book is key reading for students and researchers of literary translation, comparative literature and translation theory.