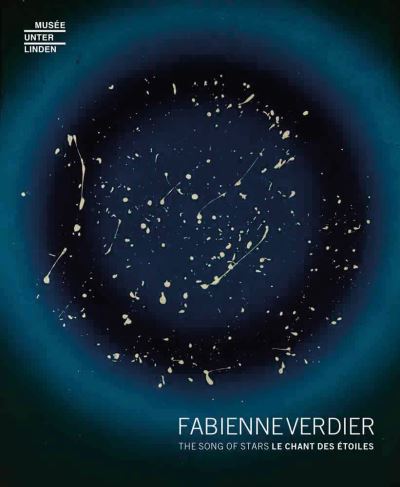 Fabienne Verdier - The Song of Stars

This volume documents the show The Song of the Stars, a solo exhibition of paintings by French artist Fabienne Verdier (b.1962) at the Musée Unterlinden in Colmar. Her work is presented alongside ancient and modern art in the museum's permanent collection, creating a kind of dialogue between the two. The central body of work reproduced here, Rainbows, was inspired by the range of colour and the aura of light in the Issenheim Altarpiece by Matthias Grünewald, one of the highlights of the museum's holdings. In 66 works in the Rainbows series, Verdier reflects on the depiction of death no longer seen as an ending but rather as a trace of energy that is released for the living. The connection between man and cosmos, and the vital energy of the universe, is the theme at the heart of this work. Text in English and French.