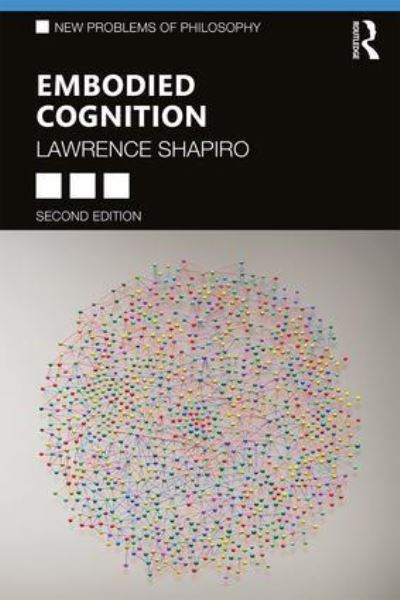 By Lawrence A Shapiro

Embodied cognition is a recent development in psychology that practitioners often present as a superseding standard cognitive science. In this outstanding introduction, Lawrence Shapiro sets out the central themes and debates surrounding embodied cognition, explaining and assessing the work of many of the key figures in the field, including Lawrence Barsalou, Daniel Casasanto, Andy Clark, Alva Noë, and Michael Spivey. Beginning with an outline of the theoretical and methodological commitments of standard cognitive science, Shapiro then examines philosophical and empirical arguments surrounding the traditional perspective, setting the stage for a detailed examination of the embodied alternative. He introduces topics such as dynamical systems theory, ecological psychology, robotics, and connectionism, before addressing core issues in philosophy of mind such as mental representation and extended cognition. This second edition has been updated and revised throughout and includes new chapters that both expand on earlier topics and that introduce new material on embodied concepts, preference formation, and emotion. Including helpful chapter summaries and annotated further reading at the end of each chapter, Embodied Cognition, Second Edition is essential reading for all students of philosophy of mind, psychology, and cognitive science.