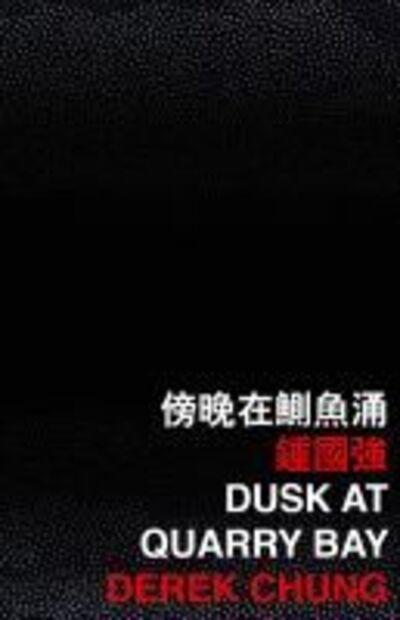 Started in 2009, IPNHK is one of the most influential international poetry events in Asia. In its ten-year anniversary in November 2019, 30 famous poets from various countries will be in Hong Kong and ten cities in China afterwards to read their works based on the theme "Speech and Silence." Derek Chung's numerous accolades include Hong Kong Biennial Awards for Chinese Literature, Youth Literary Awards, Awards for Creative Writing in Chinese, as well as Artist of the Year (Literary Arts) of Hong Kong Arts Development Awards.