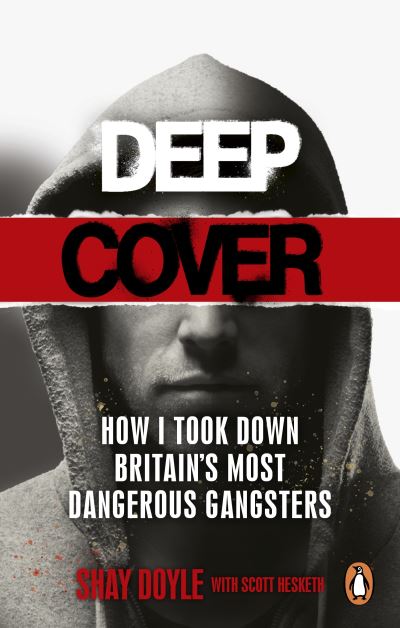 Street kid turned undercover cop. 'This time he wasn't getting up. Neither were the two young women he'd just murdered. The two unarmed young police officers he cut down in a hail of 32 bullets and the fragments of a grenade, ending their promising lives so savagely, so senselessly. I felt empty. Cold. How had it come to this?' Shay Doyle grew up on a tough Manchester council estate where drugs and gangs were rife. A life of crime would have been an easy path to take. So it went against everything that was expected of him when he joined the police. It wasn't long before Shay's prodigious talent caught the attention of the top and he was called upon to join the secret Level 1 undercover unit, Omega. He was given a new identity and his DNA and fingerprints were removed from the national database. In a distinguished covert career spanning 17 years, Shay led covert operations tackling high-profile murder cases and came face to face with some of Britain's most dangerous gangsters, often risking his own life. But there would be a heavy price to pay for a life in the shadows, where any mistake could have lethal consequences...