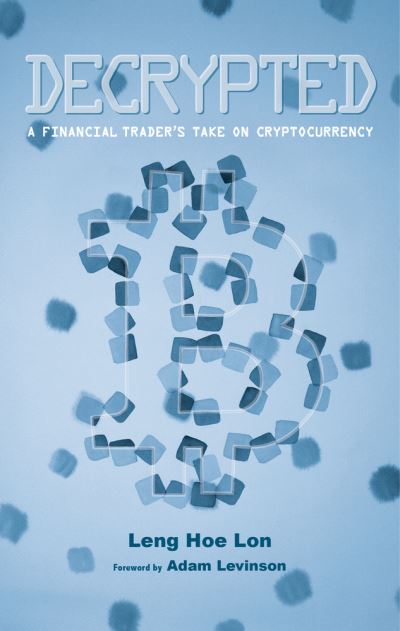 In 2009, an anonymous programmer releases a new method of paying and being paid to the world. No one runs it; no one controls it; no authority verifies it. In this, its creator promises, is a way around banks and governments, around laws and regulations, and around failure itself. Less than a decade on, the technology known as Bitcoin is soaring in demand, and a single unit is valued in the thousands. It has spawned hundreds of clones, and its underlying blockchain technology has created a revolution in computing. It has legally made millionaires of thousands of ordinary people. Decrypted shows you, in plain, no-nonsense terms, exactly how that happened. Cryptocurrency and startup pioneer Leng Hoe Lon walks you through how cryptos like Bitcoin work and get their value, their strengths and weaknesses, their implications for the world... and how they fit in your investment plans. Will you join the cryptocurrency revolution, or ignore it as a passing fad? It's up to you to check out the facts and decide for yourself. This book will show you what you need to know.