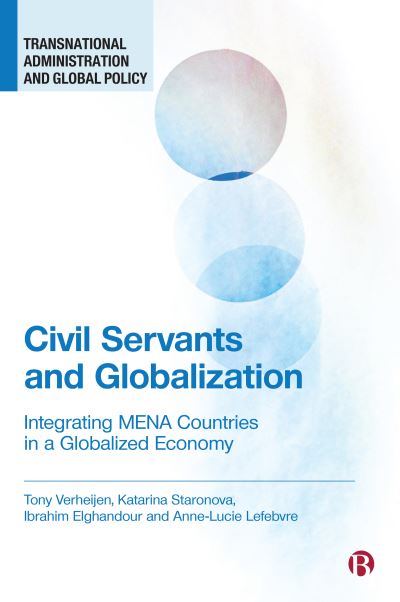 This volume analyses the impact of globalization on civil service systems across the Middle East and North Africa. A collaboration between practitioners and academic public policy experts, it presents an analytical model to assess how globalization influences civil servants, illustrated by case studies of countries where there have been increased engagement with international actors. It demonstrates how this increased interaction has altered the position of civil servants and traces the shifting patterns of power and accountability between civil servants, politicians and other actors. It is an original and important addition to the debate about globalization's role in transnational public administration and governance.