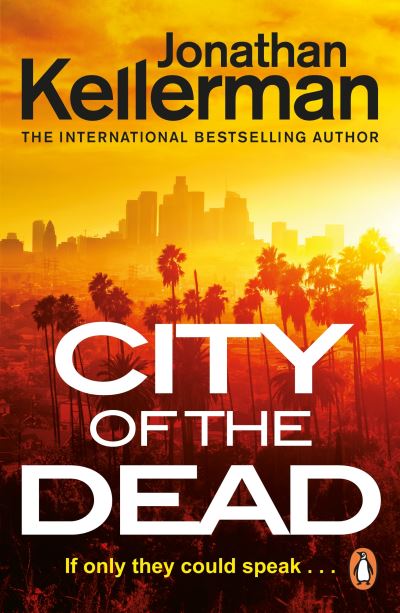 City of the Dead

'His exploration of warped minds is as gripping as the kinks in the complex plot' The Times 'An intelligent and dark ride' Peterborough Telegraph 'A book that will delight [...] with its familiar mix of detection and psychological insight' Shots Magazine _________________________ The electrifying new Alex Delaware thriller from the #1 New York Times bestselling master of suspense. At 5am in the upscale neighbourhood of Westwood Village, two removal men are making a routine pick-up when they make a fatal hit. It's a man - who appeared from nowhere - naked and with no means of identification. Not long after, a woman is found dead in a house nearby, which neighbours suspect to be a brothel. Could the man have come from there? When LAPD homicide lieutenant Milo Sturgis calls brilliant psychologist Alex Delaware is called to the scene, the case gets even more complicated. Delaware has met the woman before. She's a psychologist too. Are the two deaths linked? Or is there a darker force at work?