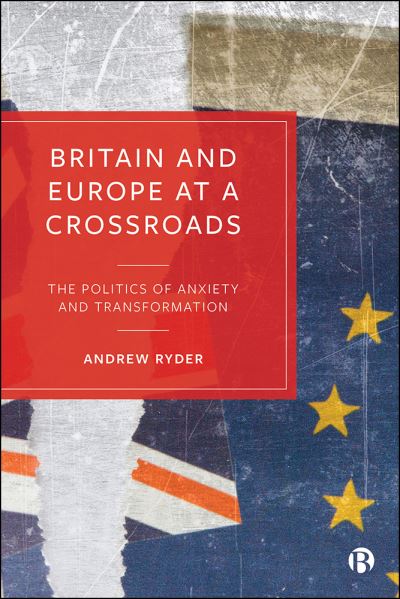 Britain and Europe At a Crossroads

This book dissects the complex social, cultural and political factors which led the UK to take its decision to leave the EU and examines the far-reaching consequences of that decision. Developing the conceptual framework of securitization, Ryder innovatively uses primary sources and a focus on rhetoric to examine the ways that political elites engineered a politics of fear, insecurity and Brexit nationalism before and after the Brexit vote. He situates Brexit within a wider shift in international political ideas, traces the resurgence in popularity of far-right politics and explores how Britain and Europe now face a choice between further neoliberal reform or radical democratic and social renewal.