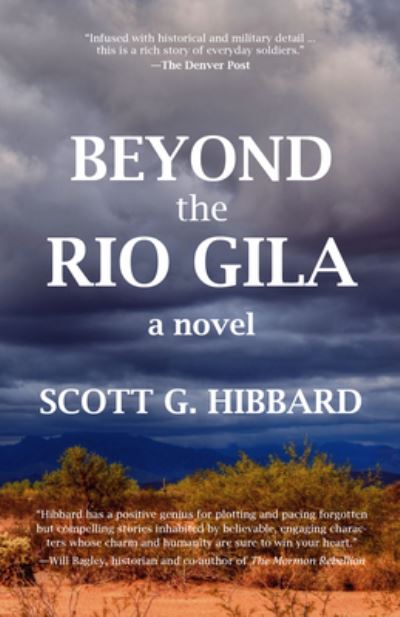 Beyond the Rio Gila

Beyond the Rio Gila is, quite simply, a compelling coming-of-age story that brings history to life. It's highly recommended reading that should be in any collection strong in historical novels. -D. Donovan, Senior Reviewer, Midwest Book Review An epic adventure of hardship and endurance, Beyond the Rio Gila follows Moses Cole, a young Virginia farmboy, who runs away from home to join the First Dragoons and their expedition from Pennsylvania to California during the Mexican-American War. He discovers mentorship under a fellow private, Abner Black, a former professor chased by personal demons. A concurrent journey by Latter-day Saints fleeing religious persecution-the Mormon Battalion, which includes four laundresses, two of whom were pregnant-soldiers through the longest march in U.S. infantry history. Their stories converge in the daunting wilderness of the American southwest, where man was not master of the landscape, and the sanity, courage, and perseverance of each is tested. Based on events preceding the American Civil War, this literary historical novel places readers in the vast frontiers of the west ablaze with battles over land, religion, and politics. As an enthusiastic history buff, I was captivated by the retelling of this epic military expedition and its significance in the unfolding formation of the United States. -Susan Brown, Pacific Book Review